A 16-Year-Old Talks the 6 Evils of Social Media

Is This As Good As It Gets?

There have been hundreds of blogs about the negative side of social media but the other night, as we hung out at the kitchen table with friends, a 16-year-old shared with me how he thought social media was essentially bad for you. I thought I’d share his remarks as they speak to a failure on the part several generations.

First, he admitted that social media can be fun, especially for sharing pet videos and practical jokes (that don’t cause physical harm or injury). But beyond that use, is this noted “time suck” valuable, or contributing to the betterment of humans any way? My young friend answers his own question with a resounding, “NO.” Here are his points primarily in his voice with some grammar adjustments on my side. The items in bold are my headers. 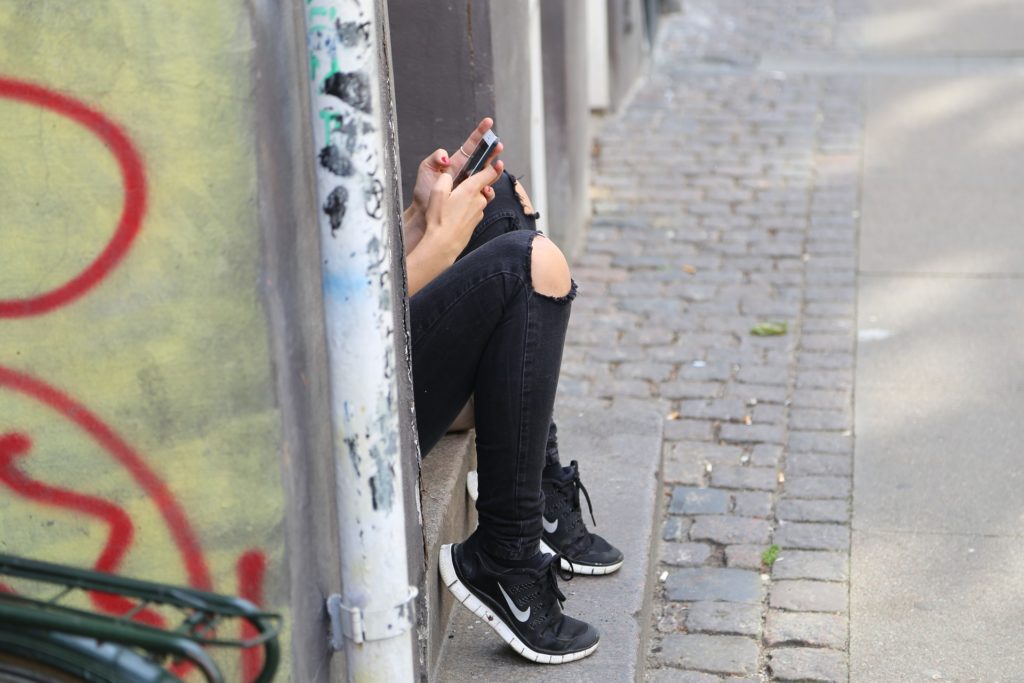 1-Social media is fake.
Nobody is real. They only share how cool they are or how messed up they are. Both are to get attention. If you want attention be good at something. Right?

2-Negativity
Teens have been brainwashed by their parents and can’t think for themselves so they perpetuate the same negativity as their parents on social media. Any hope of bad behavior dying with Boomers and aged GenX is lost. A black hole on Twitter and Facebook is expanding. Not even old people can explain why they are so angry. They got a raise. We had a great vacation but everything is wrong in the world. I don’t understand. I can’t do anything about it. And if I disagree about something they just start ranting.

How can you not compare yourself to everyone else living glamorous lives with their rich parents? No one can measure up. So why even try?

4-Anti-Social High Schoolers
Social media makes people anti-social. You look on your screen but don’t talk to people near you. Then you “talk” to people on apps without seeing them, which is why they think they can be mean. Or they create fake relationships and emotions in their head that don’t exist. And when they are face to face to real people in class they don’t speak to them or acknowledge them. Really. No one talks to each other like this. (“This” is referring to us talking at the kitchen table when his family dropped by.) 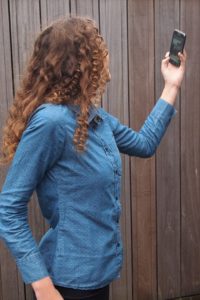 5-Addicting Time Suck
It’s a time suck. If you get one ‘like’ you wait for more and if you don’t get any you keep waiting for one and checking in! We want approval from people we have a fake relationship with or only see once a year.

I didn’t think this was how we were supposed to be when we grew up. I thought it would be more real. Is this as good as it gets?

It was this last part that made me write the blog. A 16-year-old already bemoaning, “is this as good as it gets?”

I assured him that people mature…eventually. But for all his other points he made his case. I also assured him it gets better, only he needs to find peers who are real–at every stage of his life.

A good test…can they hang at the kitchen table?

Tricia Cerrone is the award-winning author of The Black Swan Files.