When I first purchased these books by Virginia Woolf, it was with the thought that if I’m to be a writer I must read books of other great writers. Thus, Virginia Woolf. 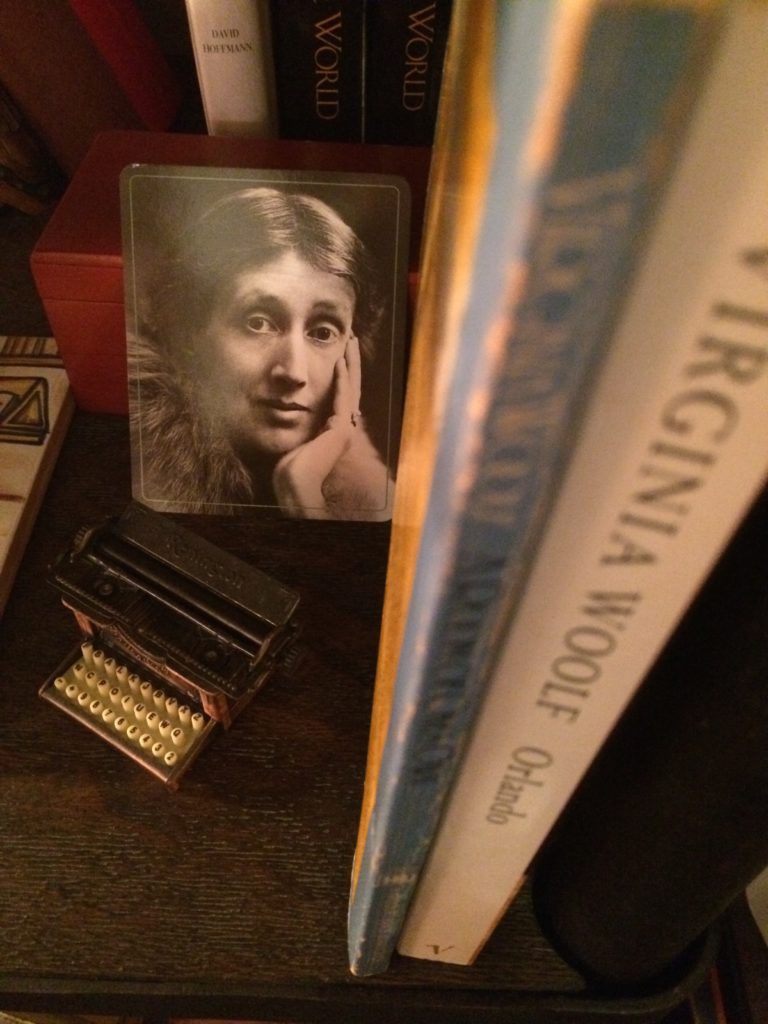 A Room of One’s Own and Orlando are more like essays, manifestos or feminist testaments, cleverly written to convey her point with a sharp, satirical and sometime frustrated or angry humor – for which I don’t blame her a bit! I imagine they were greeted with a certain amount of controversy at the time.

Virginia was home schooled by her literary father and grew up meeting other literary icons such as Henry James and Julia Margaret Cameron. She later became part of her own literary and artistic circle known as the Bloomsbury Group. Virginia was clearly not lacking in spunk, determination, or humor, since as part of the Bloomsbury Group, she dressed as a man and pulled off one of the best pranks on the British Navy ever to be recorded in history. “Bunga, bunga!” she and the other “Abyssinians” murmured while getting a guided tour of the H.M.S. Dreadnought. Read the story of the Dreadnought Hoax here.

Virginia was as a writer, novelist, critic and publisher. She questioned everything about the status quo but what I took from her work were the more practical pieces of advice. The key to independence: A woman must always have a room of one’s own and an income of one’s own in order to write. It’s the challenge for all of us. Literature takes time and solitude, not often appreciated by the masses and not always welcome by one’s family. But it’s much easier today than in Virginia’s time, thanks to those who paved the way. 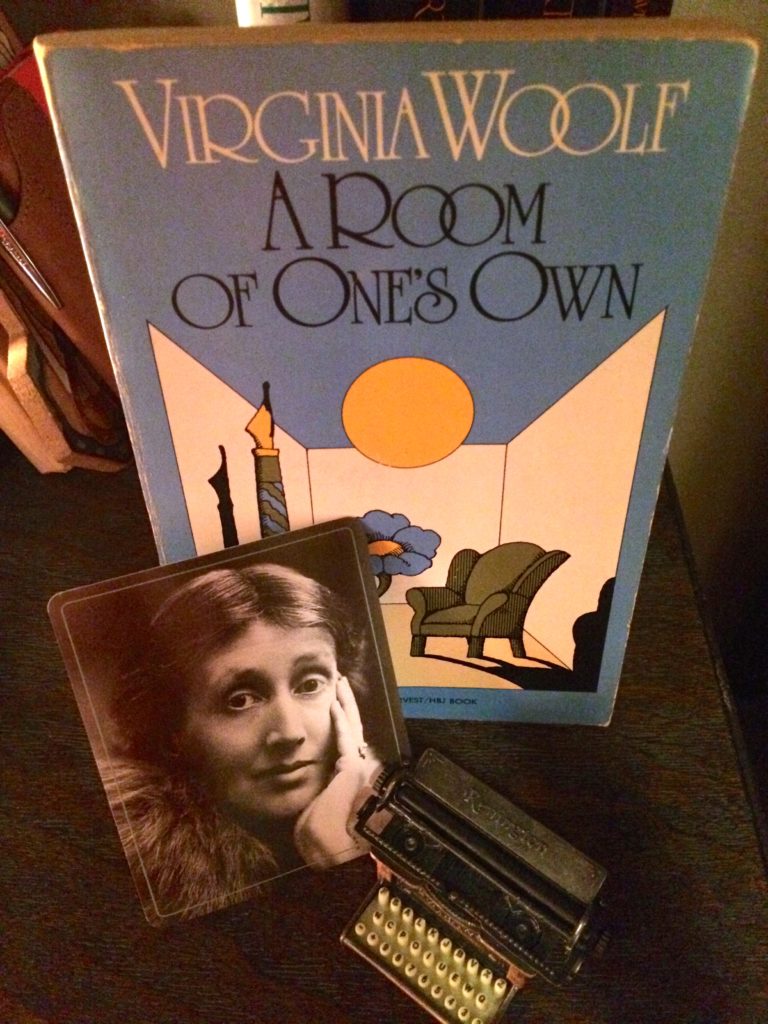